TagEnergy’s management team is made of individuals working together for over 10 years, across different industries (construction, commodity trading, energy, telecommunications) and in various regions (Europe, Asia, Oceania and the Americas). TagEnergy’s team combines a unique set of competences and exposure to risk and innovation. 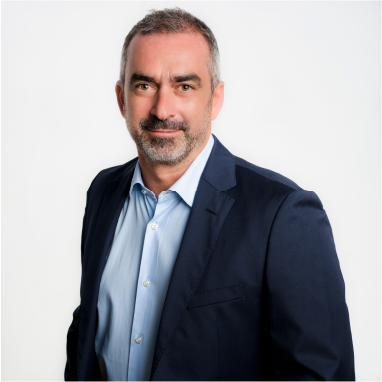 After creating and developing several businesses in Portugal and Brazil, Franck joined Neoen in 2010 where he was the Managing Director of its Portuguese and Australian operations. Franck successfully led and managed the development, procurement, financing and construction of more than 1.1GW of solar, wind and energy storage projects across both countries, with a combined capital value of more than €1.5 billion. These included a number of landmark projects, including what was, at the time, the largest battery in the world, the world’s first co-located wind farm, battery and agribusiness facility and Australia’s largest solar farm.

Franck is the Chief Executive Officer of TagEnergy, based in Lisbon. 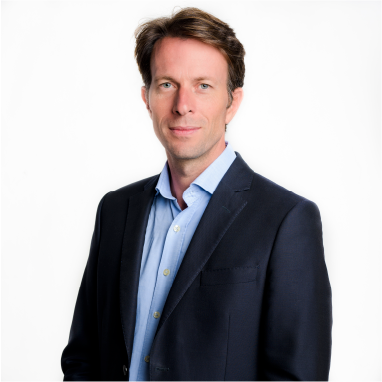 Jean-Baptiste is the Deputy CEO of TagEnergy, responsible for developing the business in targeted countries. He is based in Lisbon. 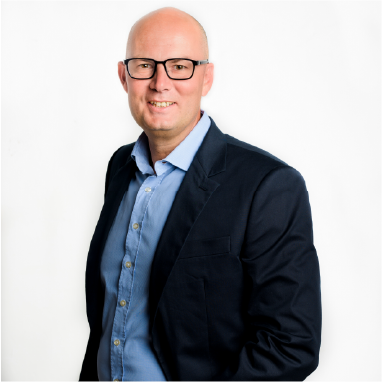 After starting his career in Brazil’s energy sector, Damien joined Neuf Cegetel’s Finance department in 2000 and then Neoen in 2011 as CFO of the company’s international ventures before focusing on its Australian investments. He was responsible for raising more than €1 billion of project finance debt and preparing the Australian subsidiary for initial public offering on the Paris stock exchange. Damien is widely regarded as having pioneered the use of long-tenor commercial bank debt on Australian renewables projects, which set the trend amongst other developers.

Damien is the Chief Financial Officer of TagEnergy, based in Lisbon. 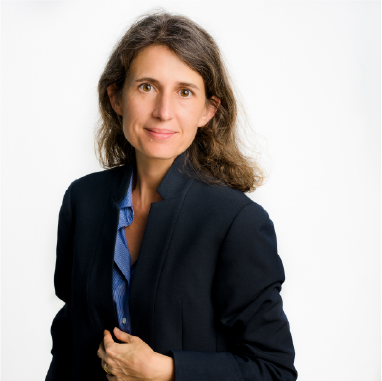 Before starting her career in the energy sector, Monica held management consulting positions for strategic telecommunications projects in Germany, Italy, Spain, Denmark and the UK. In 2007, Monica became a business development manager for Direct Energie, before becoming Procurement Manager for Neoen in 2009 and Procurement Director in 2012. During her tenure, Monica was responsible for all procurement activities (wind, solar and biomass) and contracted the equivalent of 1.8GW of projects. In 2017, she was appointed inaugural Managing Director of Neoen USA where she established the business.

Monica is Chief Technology Officer and Managing Director (Spain) of TagEnergy, responsible for procurement, technology assessment, and business development in Spain. She is based in Barcelona. 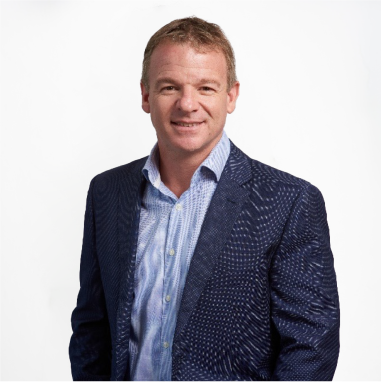 Andrew’s early career involved engineering and sales for a power generation OEM involved in steam, biomass and combined cycle power plants. He was responsible for equipment and component sales to 4GW of projects in Australia, New Zealand, Europe, Southeast Asia and North America. In 2014 he took responsibility for sales of Siemens’ wind power division, leading a dynamic sales and tendering team in the successful acquisition of more than 2GW of wind, solar and battery projects.  During these projects Andrew developed extensive experience in the commercial and technical structuring of delivery models.

Andrew is TagEnergy’s Managing Partner in Australia, based in Sydney. 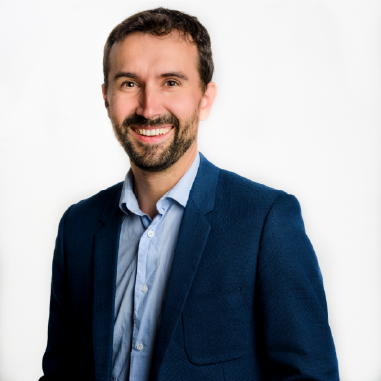 After a first experience in the industrial rooftop PV business in France, Christophe started Neoen’s Australian subsidiary in 2012. He managed the purchase and financial close process of Australia’s first PV and storage project on a mining site and developed 445MW of solar projects from the ground up, making Neoen the number one solar developer in Australia. In 2019, Christophe became the company’s Deputy Regional Director for Europe, taking responsibility for its Irish solar and wind portfolio, leading the purchase of eight wind farms, and managing all revenue-related matters for the region, including the successful initiation of a 125MW wind PPA deal in Finland.

Antoine worked for several years in Australia as a Project Manager for Neoen. He successfully led the development of large-scale renewable energy projects, including solar and wind in New South Wales. Antoine has acquired a deep understanding of all the development steps in complex environments including land identification and negotiation, community management, grid connection and all other permitting aspects.

Antoine is TagEnergy’s Managing Partner in Portugal, based in Lisbon. 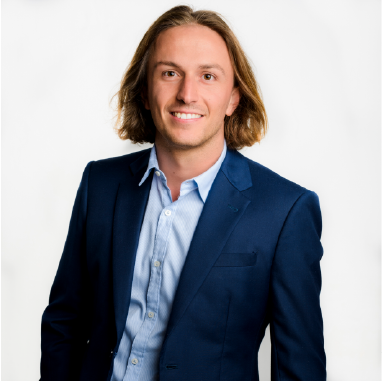 Theo graduated from École Polytechnique in September 2020. During his six years of studies he focussed on electricity generation technologies, data analytics and electricity markets.

He joined TagEnergy as a project manager to help develop the UK branch and provide data based market insights.

Theo is Head of Business Development – UK at TagEnergy, based in Lisbon. 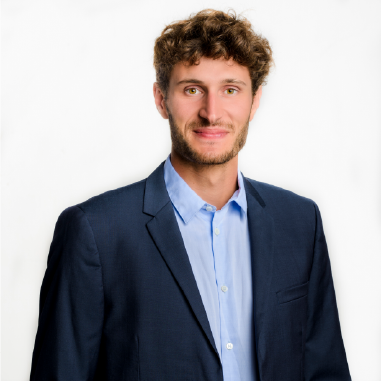 Matthias graduated from École Polytechnique in September 2020, and from Imperial College London, MSc Sustainable Energy Futures, in October 2020. During his six years of studies he concentrated on electricity generation technologies, data analytics and access to electricity.

He joined TagEnergy to support the development of the UK business and provide data based market insights.

Matthias is Project Manager at TagEnergy, based in Lisbon. 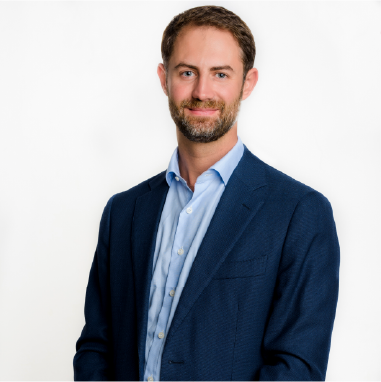 Louis started his career as a utility solar developer by creating a portfolio of 100+MW of PV projects in France and securing 50+MW of governmental feed-in tariffs. After a stint in the energy consulting business, Louis joined Neoen Australia in 2015.

First as business developer and then in charge of the commercial and trading department, Louis helped Neoen Australia grow to 2GW of installed capacity by directly selling and negotiating 11 PPAs for 1.3GW with retailers and corporates, outside of government feed-in tariffs. He elaborated the early bidding strategy of Neoen’s assets, developed the business case that led to the investment in a 24/7 control center and hedged over 700k LGCs on the OTC market over 5 years.

Louis is the Energy Management Director of TagEnergy, responsible for commercialisation, hedging and revenue management of TagEnergy’s projects, based in Lisbon. 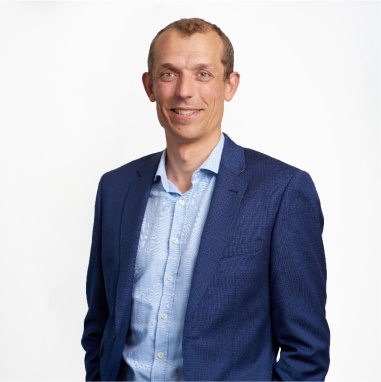 After starting his career in strategy consulting in the energy sector, Francois joined Neoen in Australia in 2015.

As Project Manager he was responsible for the development of the Hornsdale Power Reserve built with Tesla, which at the time featured the biggest battery in the world at 150MW/194MWh. He also developed and led to financial close 309MW of wind and 460MW of solar projects. While Deputy Chief Operating Officer of Neoen in Australia, Francois directly oversaw the construction of 760MW of solar and battery projects.

Francois holds a “Diplôme d’Ingénieur” from the Ecole Polytechnique in Paris and a Master of Science from UC Berkeley.

Francois is Technical Director at TagEnergy, based in Melbourne. 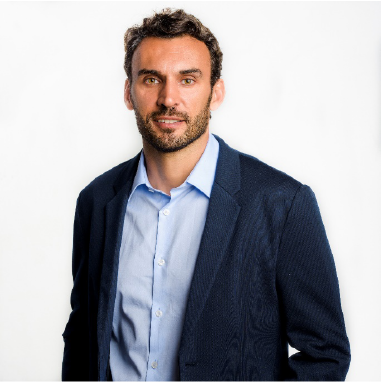 Frederic started his career at EDF, where he had the opportunity to lead many teams in the hydropower division, from engineering to asset management in the French Alps. From 2013, he was an executive officer at EDF in Reunion Island (Indian Ocean) in charge of generation, overseeing development, construction and operations on a wide range of technologies including 5MW/2.5MWh of battery storage.

In 2018, he joined fund manager Berkeley Energy in Singapore as Head of Operations, managing a portfolio of 500MW under development/ construction/operation across South East Asia. Projects included the construction of the first hybrid wind farm in the Philippines and several hydro/solar projects in Indonesia.

Frédéric is Operations Director Europe of TagEnergy, based in Lisbon, responsible for construction and asset management. 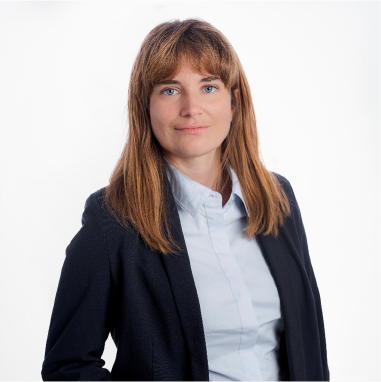 She started her career in 2013 at EDF Energy, in the UK, in power system strategy, before joining KPMG to advise multiple energy companies.

In 2020, she moved to Portugal as a business developer for a Lisbon-based start-up that offers an artificial intelligence solution to optimize the performance of wind and solar energy assets, before joining TagEnergy in 2021.

Marine is Project Manager at TagEnergy, based in Lisbon. 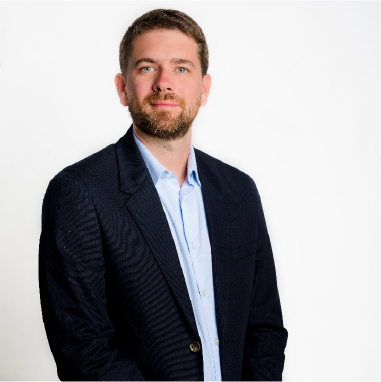 Victor started his career in the real estate sector, holding various portfolio management positions. He was notably part of the Goldman Sachs team bringing LEG Immobilien to its €1.3 billion IPO in 2013.

He joined Neoen Australia in 2017 as Project Finance Manager and coordinated the financing and refinancing of the 450MW solar portfolio, as well as the bidding strategy leading to the award of long term PPAs for over 750MW of capacity. In 2019 he started the Middle Office, supporting the hedging and trading strategy of Australian assets. He later established the portfolio management function and was responsible for the financial performance of 900MW of solar, wind and storage assets. 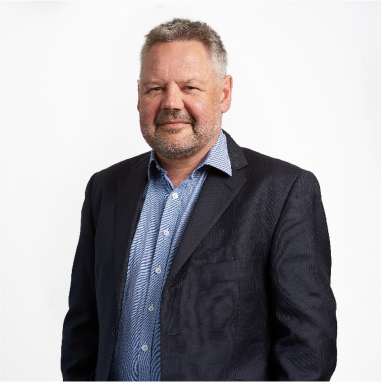 Prior to TagEnergy, Paul worked with two leading wind turbine suppliers, Vestas and Siemens, delivering projects throughout Australia including the Hornsdale Wind Farm in Victoria while at Siemens. Most recently he has been working on the owner/developer side in project development and leading delivery of wind farms and storage projects at Nexif Energy and Tilt Renewables.

He has been involved in the delivery of approximately 1.5GW of wind farm assets.

Paul is Construction Director at TagEnergy, based in Melbourne. 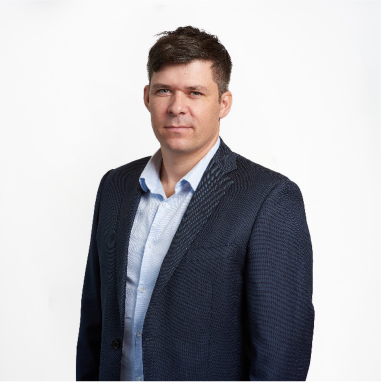 Alex started his career with E.ON in the UK working across coal, CCGTs and nuclear new build development projects. Then for six years, holding various project management roles, he was involved in the development and construction of more than 860MW of offshore wind projects.

Since arriving in Australia in 2016 he was Procurement Manager leading the construction of over 400MW of solar projects for RCR.

Prior to joining TagEnergy, Alex worked for Siemens Gamesa leading the presales project management team for all Australia and New Zealand wind projects.

Alex is Project Manager at TagEnergy, based in Sydney.